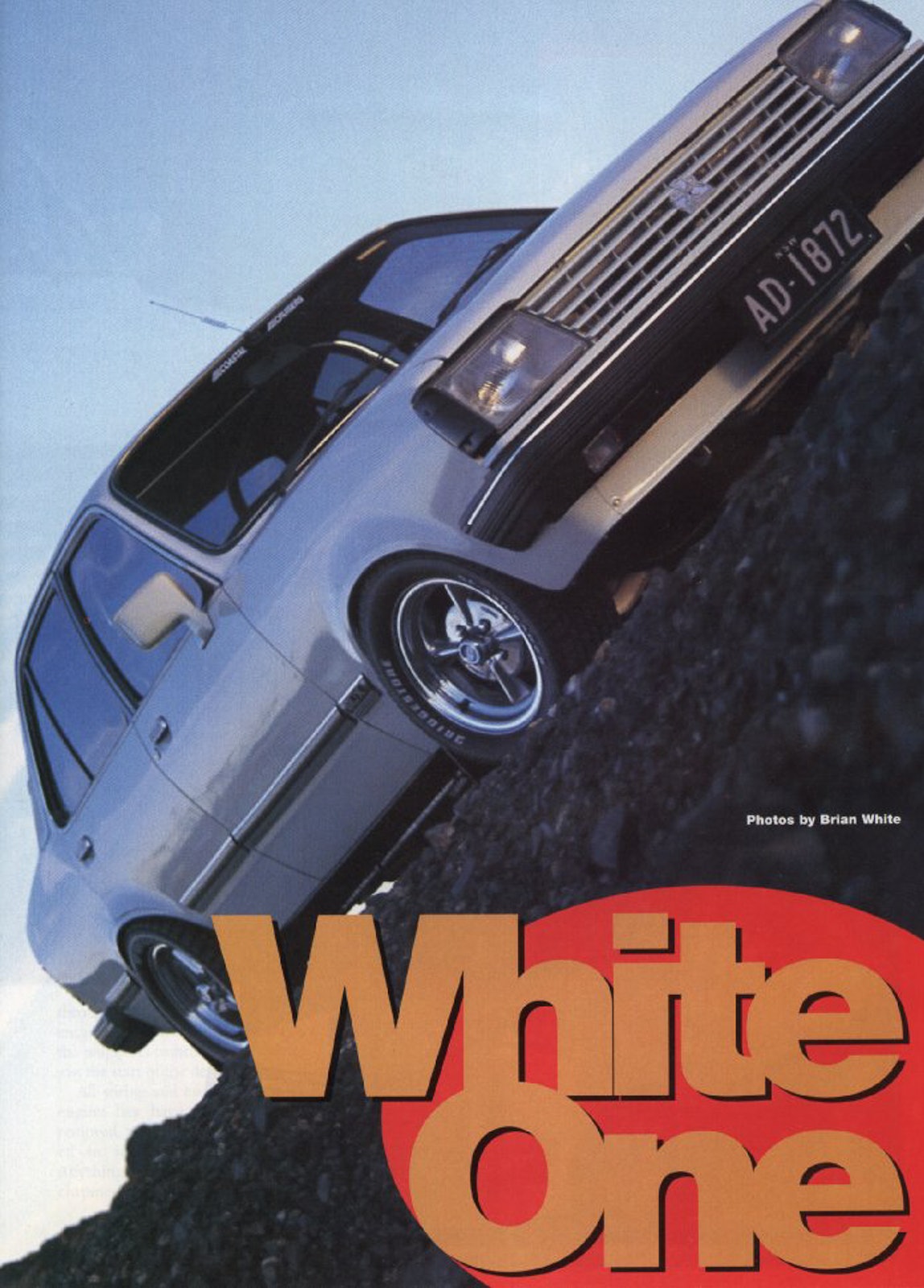 My first ever published photoshoot 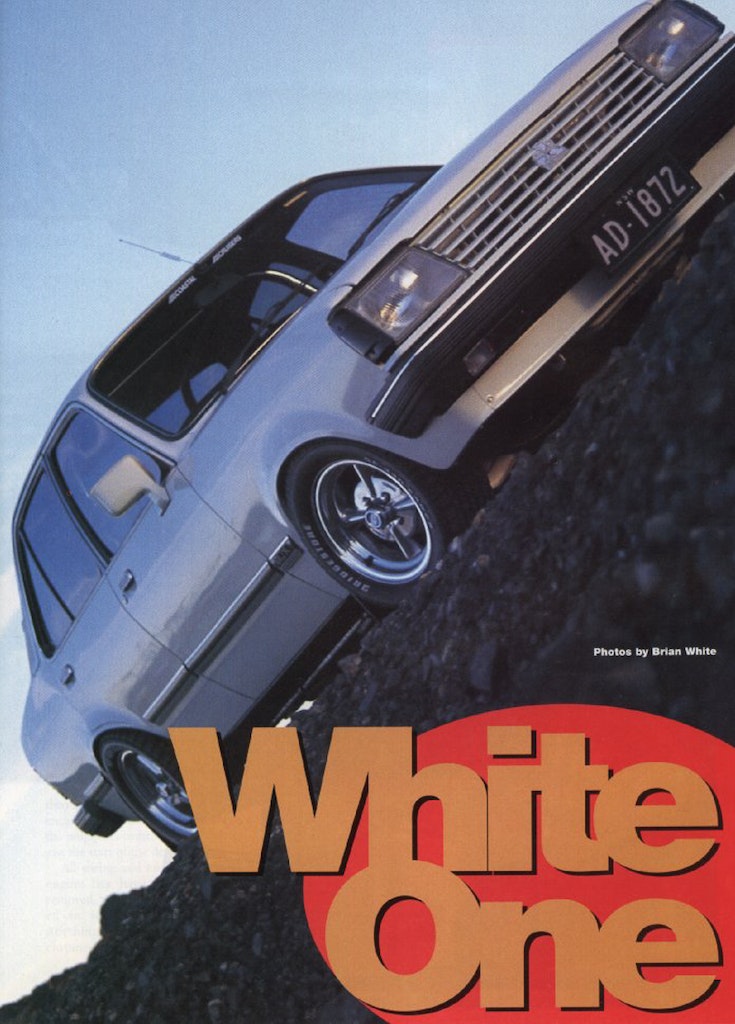 I've been going through my photo archives lately trying to get things in some sort of order and I found my first ever published photoshoot for Fast 4's magazine back in 1998. (It was Fast Fours and Rotaries Magazine back then).

My cousin Andrew had a stunningly clean Holden Gemini on the Mid North Coast of NSW. He'd lovingly modified it and had taken out a number of awards at car shows. In a region of modified cars running about, this one stood out with the best of them.

At the time I was working in finance in Grafton and owned a Nikon FM2 film camera (what's film?) and although I was just a hobbyist andhad no idea what I was doing, Andrew and I cobbled together some pictures and places to park the car so he could get some nice prints.

Amazingly he managed to get them to the magazine and they decided to run them as a proper article. I think we were both pretty chuffed (and amazed) at seeing it in print in an actual proper magazine!

At the time the magazine didn't have any photographers between the Gold Coast in the North and Newcastle to the South so they asked if I would be interested in travelling to cover and stories that may come up. It was a nice side-hustle for me to make a few extra dollars. I didn't realise it would be the starting point of a slow but steady career in automotive photography for the next two decades.

(my apologies for the terrible quality of the photos. I only had access to a cheap and nasty film scanner in the early 2000's) 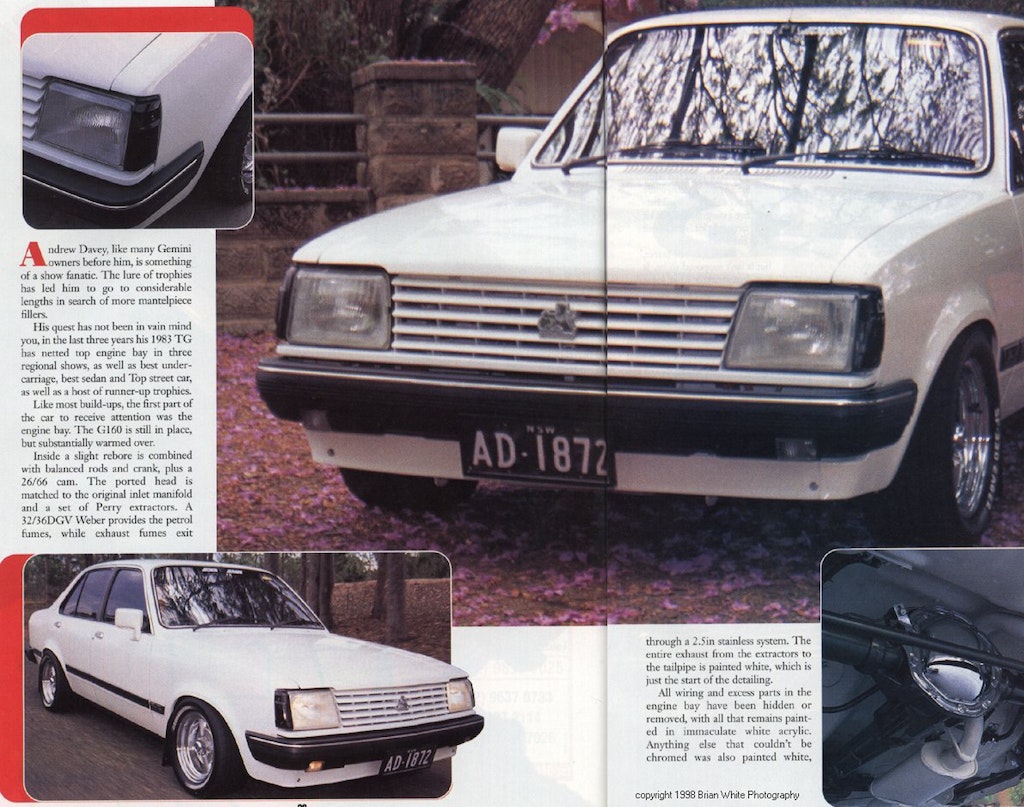 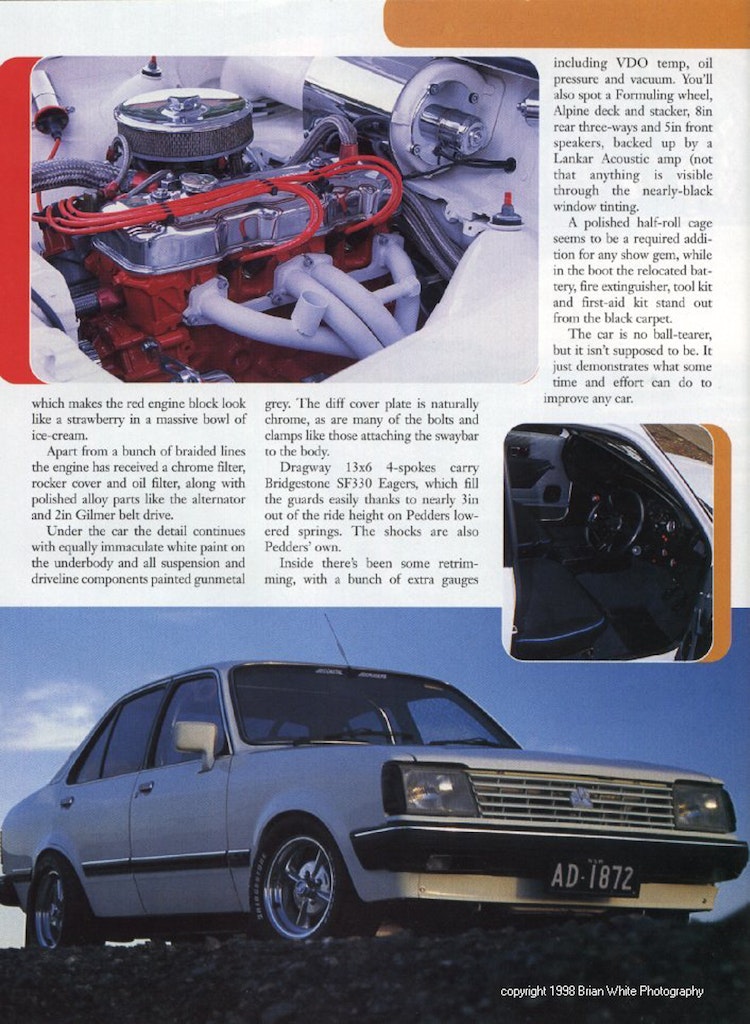 Don't think that Andrews family members were any less involved in the car game either.

Having four brothers required a lot of garage space over the years. His brother Ian also owned a clean Gemini daily driver and his older siblings had a string of cool Holden Commodores.

Even his Dad once owned a beautifully original HG Monaro Coupe followed by a string of neat daily driver mini trucks. 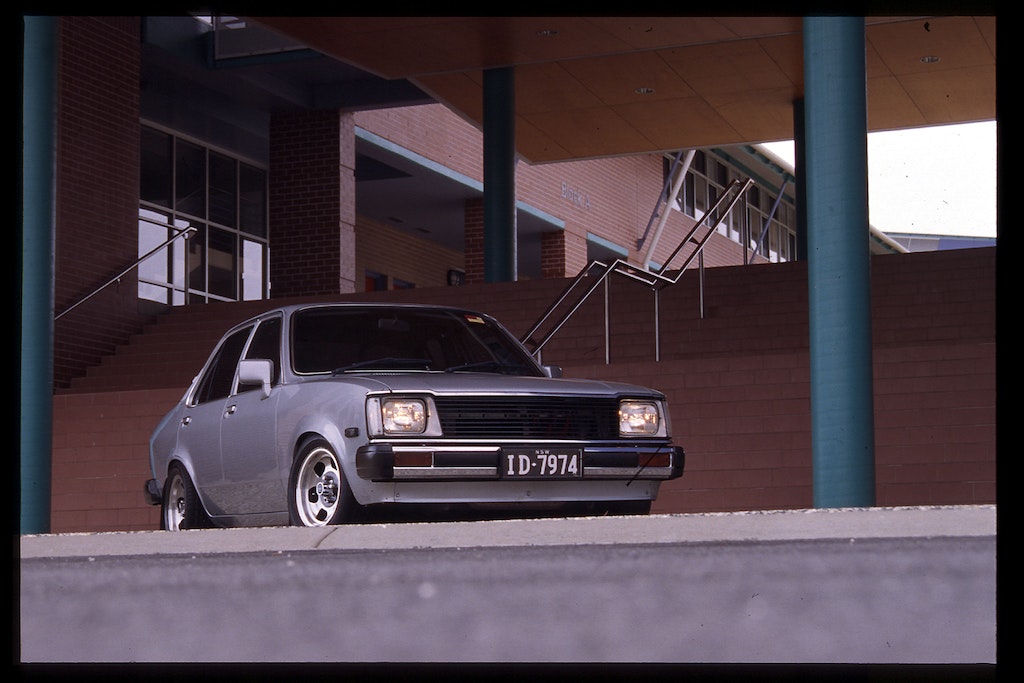 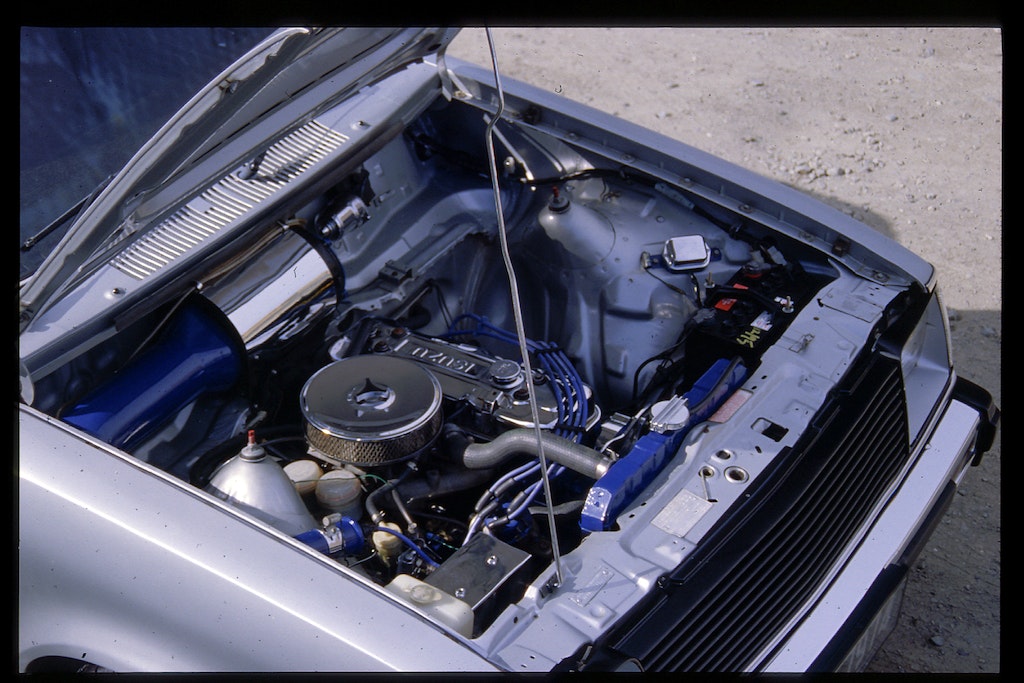 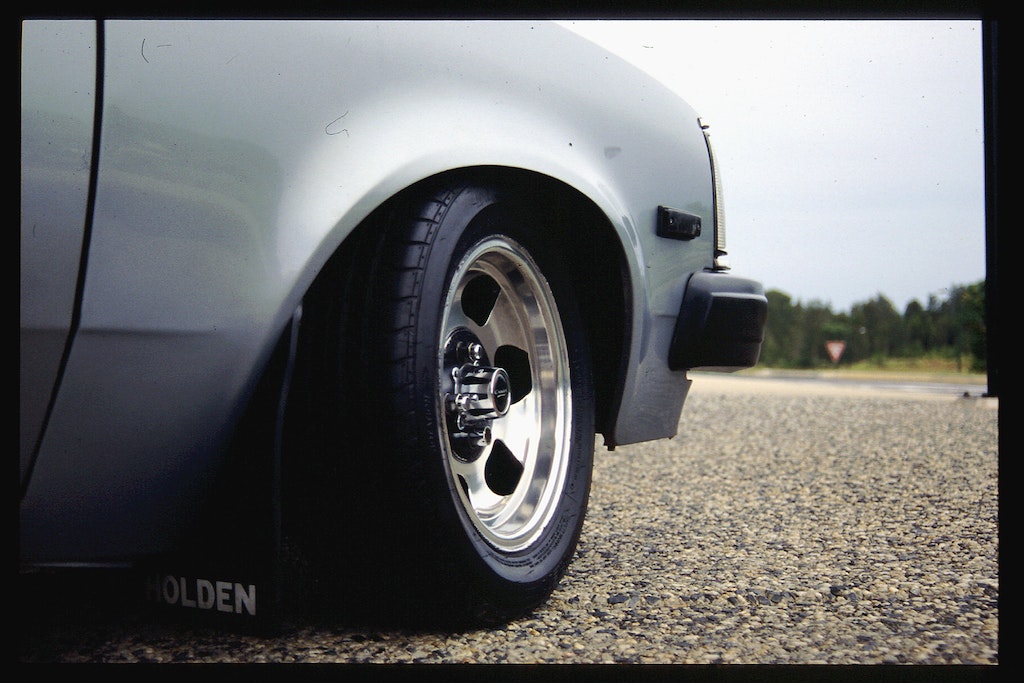 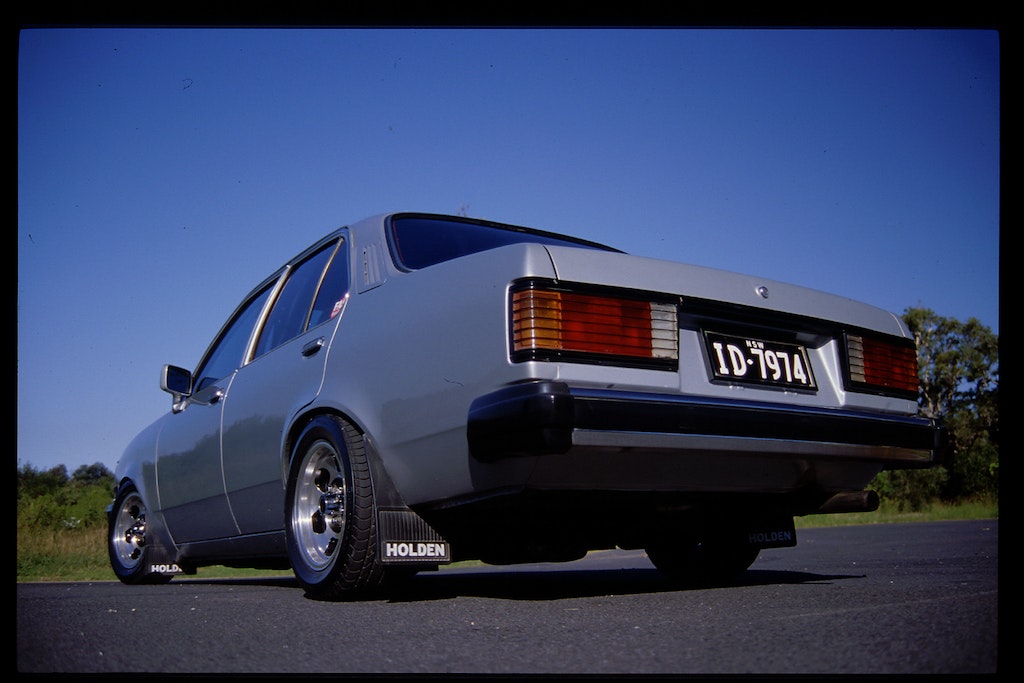 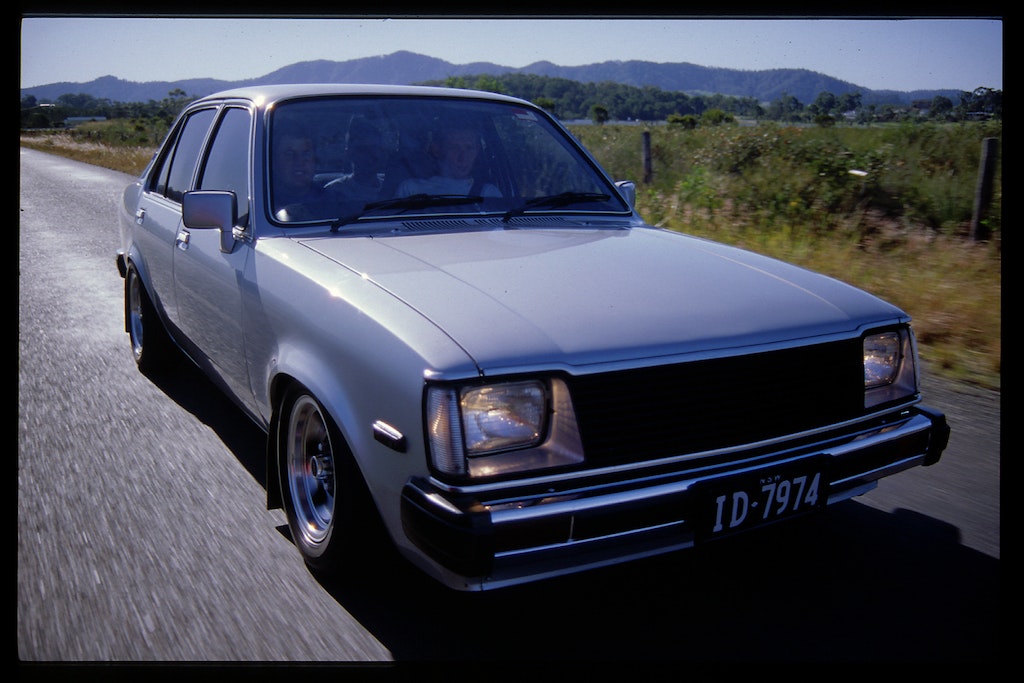 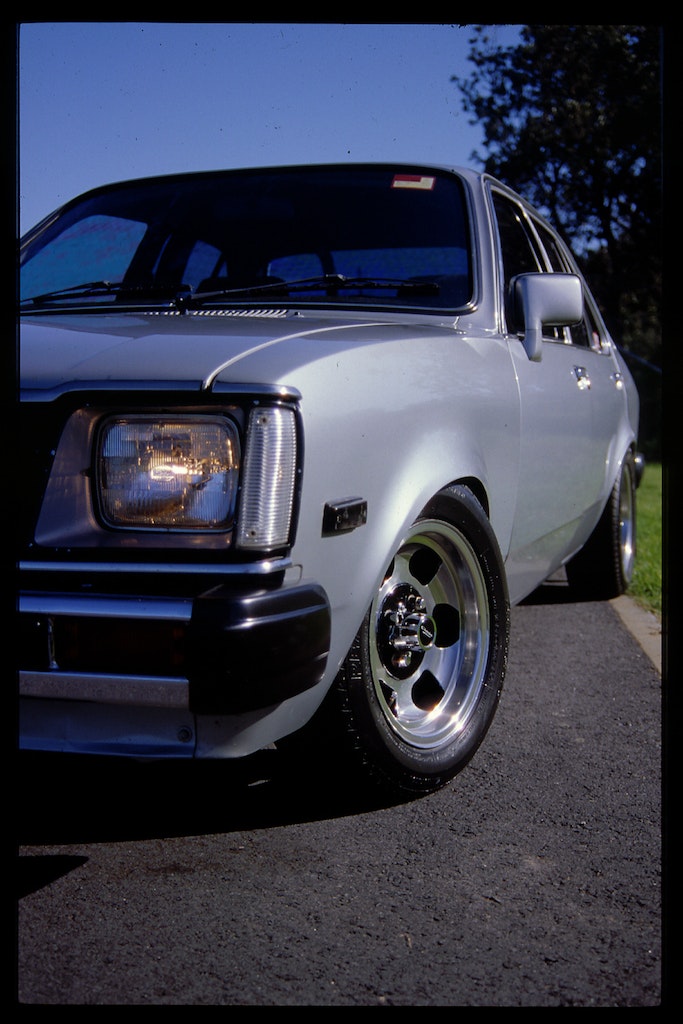 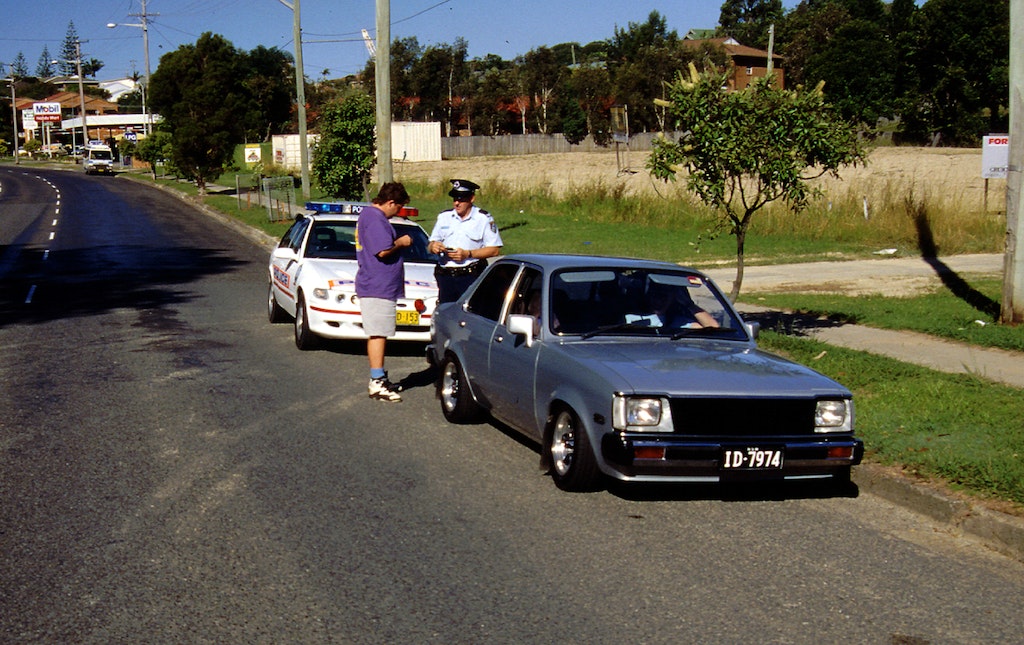